Tori Spelling shut down rumors that she’d had plastic surgery during a recent radio interview on “Jeff Lewis Live.”

When host Jeff Lewis asked her why she looks “so good,” Spelling denied that she’d had expensive surgical procedures done.

“First of all, I have an amazing makeup artist now… and she does makeup like no one else. And my face — I look completely different,” the “90210” star said.

The “Messyness” host first sparked plastic surgery rumors after posting a photo of herself and hairstylist Laura Rugetti to Instagram on September 3.

The two women are both wearing the same denim jumpsuit, but followers quickly pointed out that Spelling looked a lot like Khloé Kardashian, who’s also been suspected of undergoing extensive cosmetic surgery. 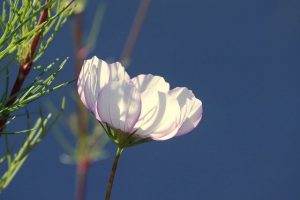 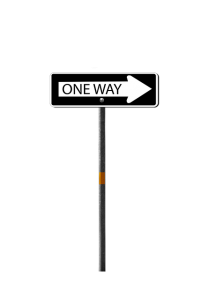 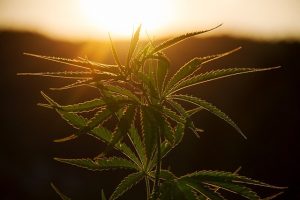 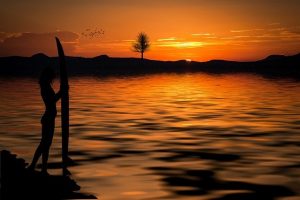 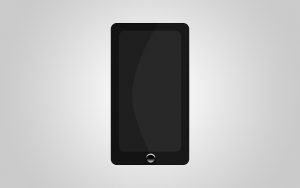 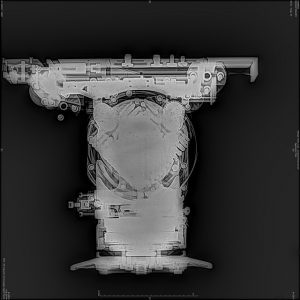